Why you failed your tech interview #0 - Introduction

This series is to help teach you how to get through your technical interviews. Sure, you can just go to leetcode, and grind out questions. But, here I’ll try to make your practice more efficient, help you even if you’d had trouble with interviews in the past, and help you figure out what to focus on. I’ll:

Hopefully, you can use this knowledge to fill in your fundamentals, pass your tech interviews, and get any software job you’re interested in.

After graduating from the University of Waterloo, I started work at a big 4 company within a few months. I’ve worked at the same company for the past six years, and during that time, I’ve turned down offers from two of the other three big four companies, as well as many other companies. I’ve given interviews, mentored interns and helped many friends learn CS concepts to get jobs.

You’re watching a handyman try to unscrew a door hinge. He doesn’t have a screwdriver, so he tries to remove a screw using a flat knife. He can’t manage to make any progress, so he tries looking around the house for another tool. Eventually, he finds a screwdriver, but not the correct one. Holding this approximation of the correct tool at an angle and twisting it awkwardly, he manages to remove the screw, and eventually the entire hinge. 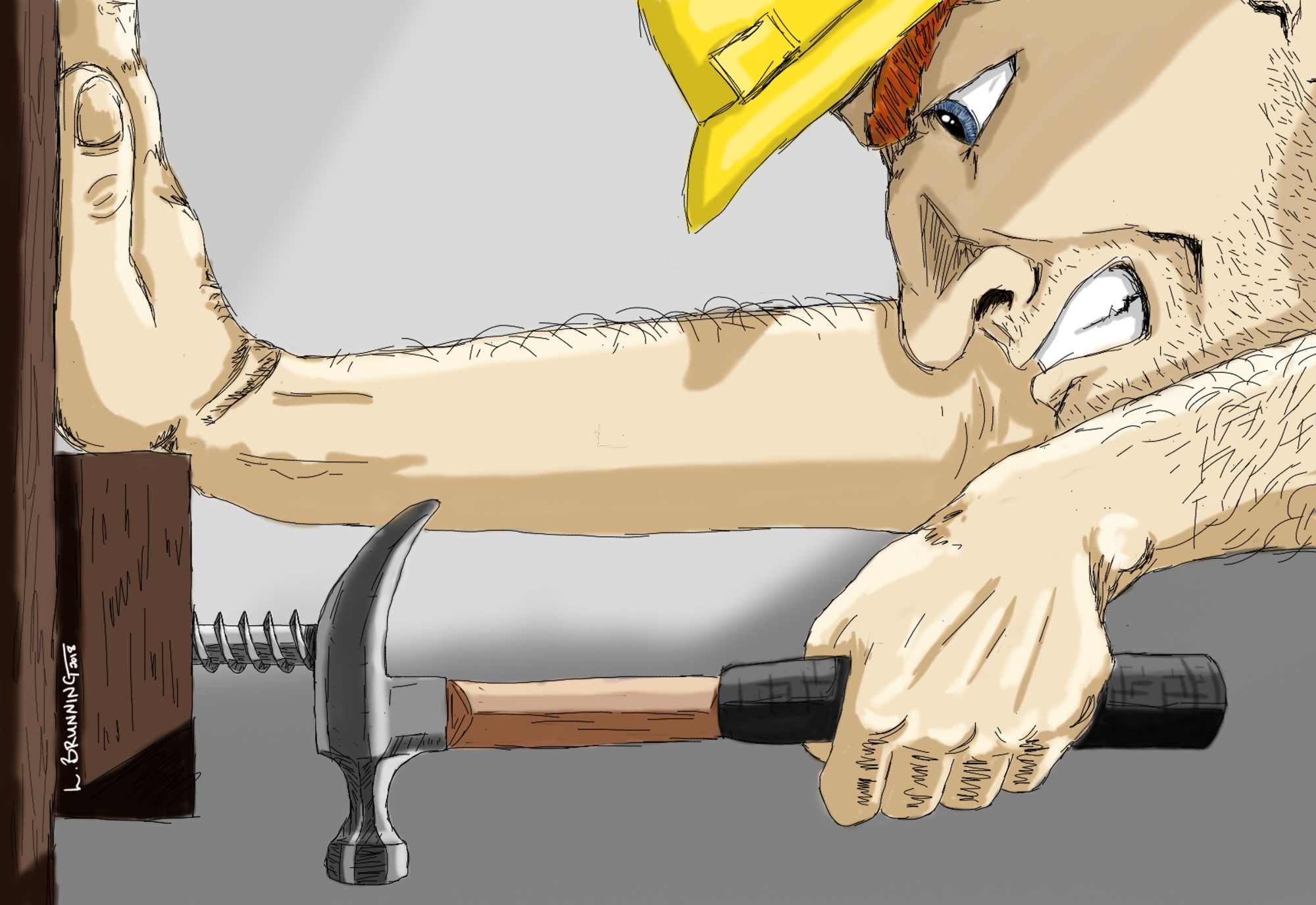 In the end, the handyman managed to solve his problem, but it was exhausting. Even just watching him felt kind of bad.

The situation we’re trying to avoid

When you’re trying to remove a screw, it’s obvious that you need the right screwdriver. But, when you try tackling an interview problem, it’s not always obvious that you need a particular problem solving tool. Interviewers give no feedback and candidates decide there’s something wrong with themselves instead of learning the missing skill.

Why you failed your tech interview, is meant to help you make sure you have all the tools before you go to your next interview.

Next Why you failed your tech in...